“You are a threat to the security of the institution and cannot enter it”. This unpleasant answer was given to the team of SCOOP-Macedonia on April 6, 2016 by a person who introduced himself as the Chief Security Officer at the State Commission for Prevention of Corruption (SCPC). With this, journalists were prevented from filing a request for free access to information under the Law on Free Access to Public Information.

SCOOP’s ordeal in SCPC began on April 6, 2016 at around 11 am. We entered the building in Dame Gruev Street No. 1 where we were greeted by a security officer in civilian clothes. After seeing our ID card she wrote our names in the book and asked us what we were doing there.

We explained that we wanted to file a request for free access to public information to the archives of the institution.

“Give me the request, I will take it to the archive”, was the last polite response we received from the employee.

After less than 2 minutes the person who introduced himself as working in the Archives of the Commission went upstairs to the second floor with our requests, where the cabinet of the Commission’s President Goran Milenkov is located.

After 10 minutes the security officer returned with our request without any stamp.

“Goran Lefkov, you are from Kocani. You will go to Kocani and send your application by post” replied the security officer, giving us the two pieces of paper that were to be certified in the SCPC archives.

To the question why we cannot directly submit it to the archive, she angrily replied: “Well you cannot submit it here, take the papers and complain where you want, in parliament, in government, in court”.

It seems that SCPC has not been included in the project promoted by the government of ex-Prime Minister Nikola Gruevski, which “put an end to citizens walking from a desk to desk”. Under this much publicized government project, if you are not on the right desk, the officer is obliged to take you to the right one. But this is just an advertisement as SCOOP faced different reality.

For 10 months the Center for Investigative Journalism SCOOP Macedonia has submitted 68 written requests and there have been at least 20 attempts to submit oral requests, for which there has been almost no answer.

We had been waiting there for an hour when the security asked us to “go out with her for a cigarette”. We refused so she went out herself. After finishing the cigarette she asked:

“Are you planning to sit here or shall I call the CSO?”

We replied that if they let us enter the archives to certify the documents we would leave immediately.

After waiting for an hour and a half the chief security officer appeared and ordered us to take the documents and leave. We told him that the requests were brought for to be certified.

“Do you want me to rip the documents and throw them into the bin?”, said the middle-aged man from the SCPC security.

After 10 minutes again he asked for the ID card. We gave it to him; he copied it and put the piece of paper at the entrance desk. Again he took the two requests for free access to public information that we wanted to file to the Commission. 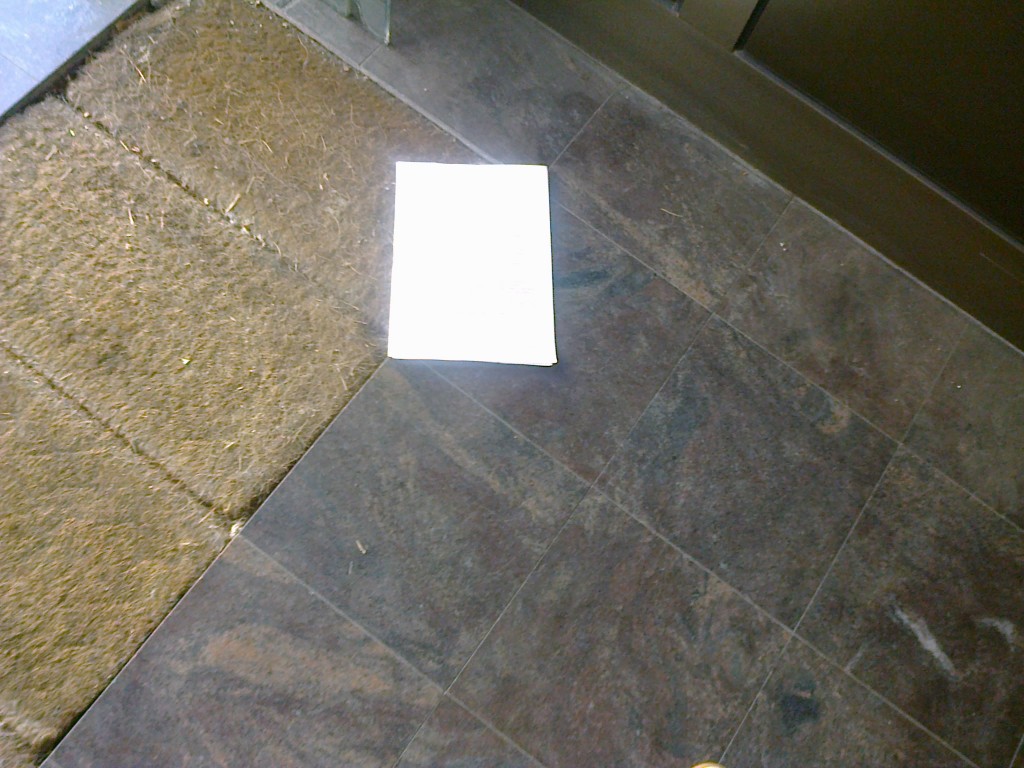 “You are a threat to the Commission”, the security officer whispered softly, refusing to explain why journalists would threaten SCPC.

But after 15 minutes of explanation he told us to take the documents thrown on the floor and go with him to the archive. We went inside where the archivist certified our requests in less than a minute after the agony of almost two hours.

What is SCPC hiding?

SCOOP had a similar problem to access the archives of SCPC on January 27, 2016. We went into the archives to certify requests for public information, but the employee told us that she could not receive them and went to the second floor.

“I am going upstairs to get the stamp”, said the employee in the archive.

She told us to go out and turned off the lights in the office. After 10 minutes waiting in front of the archives the security officer told us to leave the room and wait outside.

At the front door of SCPC we met a guest to the Commission from Germany who said he worked on a project of the European Union for training this institution. When we told him about SCPC not implementing the Law on Free Access to Public Information and obstacles to the journalists he agreed to accompany us to the archives to certify the requests. With his intervention the requests were submitted.

Slavko Gjorgjieski is responsible for assisting clients in implementing the Law on Free Access to Public Information. Although we wanted to see him some ten times at the entrance desk of the Commission, he never appeared to help us even though he is paid for that.

Macedonia most expensive in Europe for obtaining documents

KEY PLAYERS IN THE MEDIA BUSINESS: WHO OWNS THE MEDIA IN MACEDONIA?